Diane Dillon is considered a CMO for many companies that want marketing, branding, strategic planning and communications without a full time CMO.  She was a VP of Communications for O’Charley’s Inc,  and an SVP of Marketing for 99 Restaurants.  Diane has an MBA from Northeastern University and a Bachelor’s Degree from Temple University.  She is also an Executive Coach from Coach University.  She is also an Advisor  for Labrador AI, an artificial intelligence software for restaurants. She is the recipient of 10 Telly Awards as the Producer. She also has another Telly Award for Host of the Massachusetts Restaurant Association Monthly video series "News You Can Use" and a 12th Telly Award for her voiceover work. 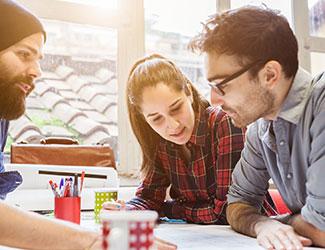 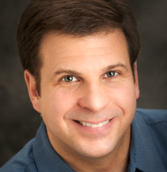 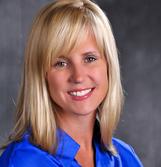 Kent has 20 Emmy nominations, 3 Emmy Awards, 20 Telly Awards and received the Grand Award in the Strategic Video Awards of North America.  He is a published photographer.   Kent has worked for CBS News, UPN 38, Blue Cross Blue Shield of Massachusetts,   the New England Patriots,  and many other happy clients.   He graduated from Fitchburg State College.